We are an association of Remote and Rural Surgeons working in Rural General Hospitals in Highlands and Islands of Scotland, rural areas of N Ireland, Isle of Man and Iceland. Membership has also included surgeons from the Faroes and coastal areas of England in the past and is open to Remote and Rural surgeons in any geographical location that the Vikings reached! 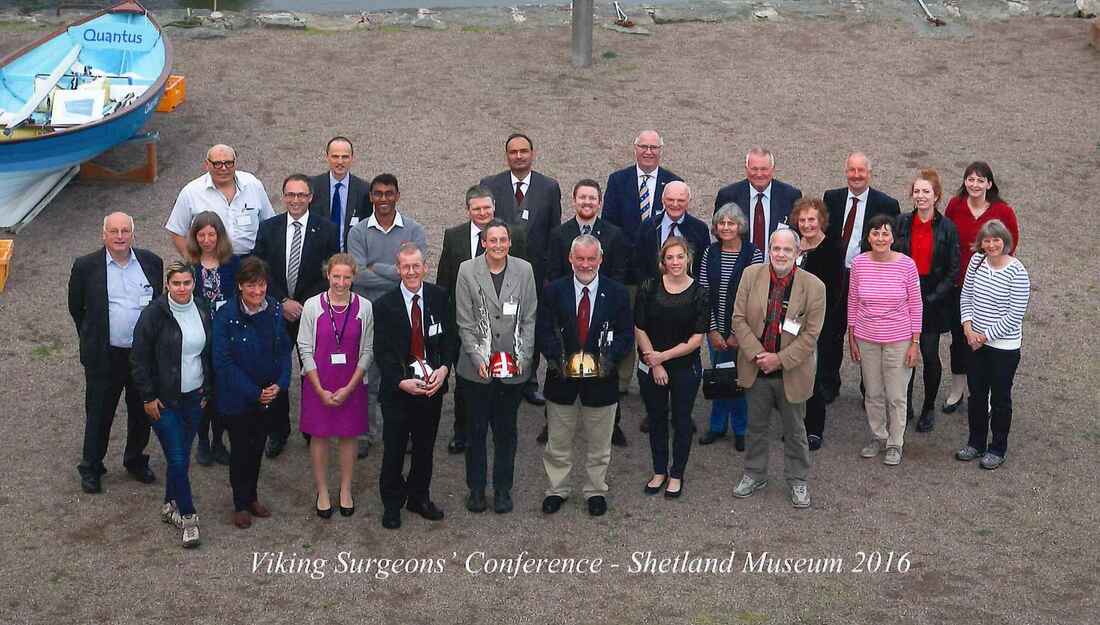 In the West, the true General Surgeon is becoming an endangered species. By contrast, Remote and Rural surgeons, depending on their location and facilities, deal with: 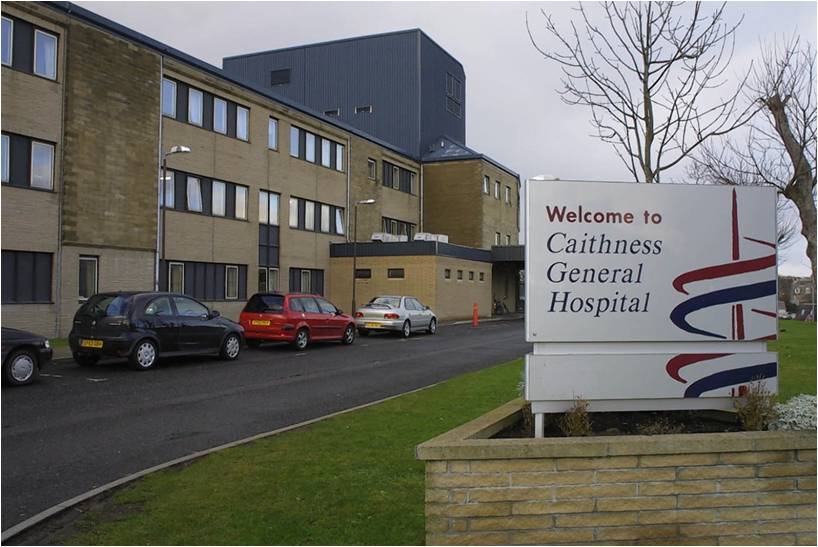 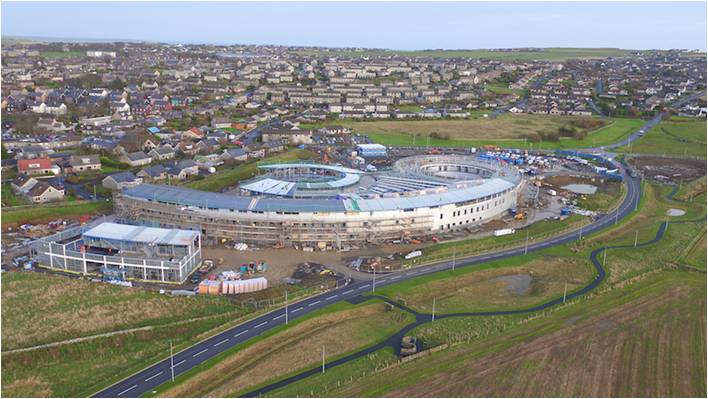 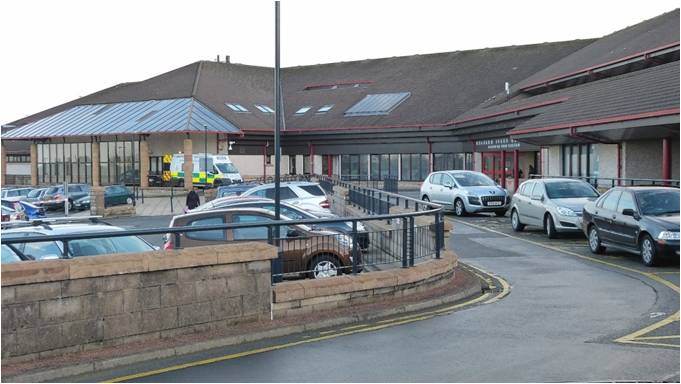 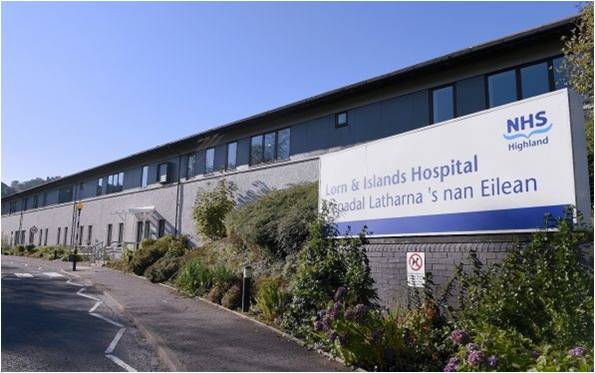 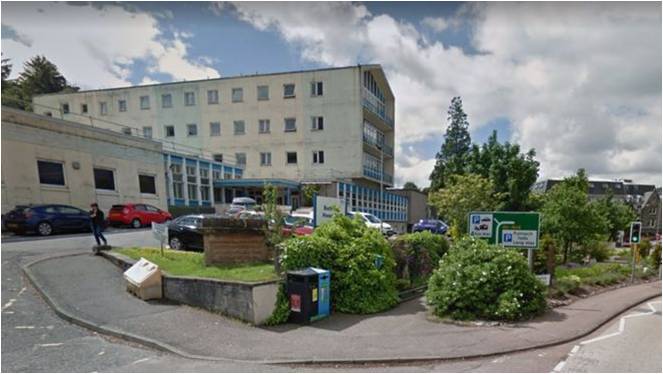 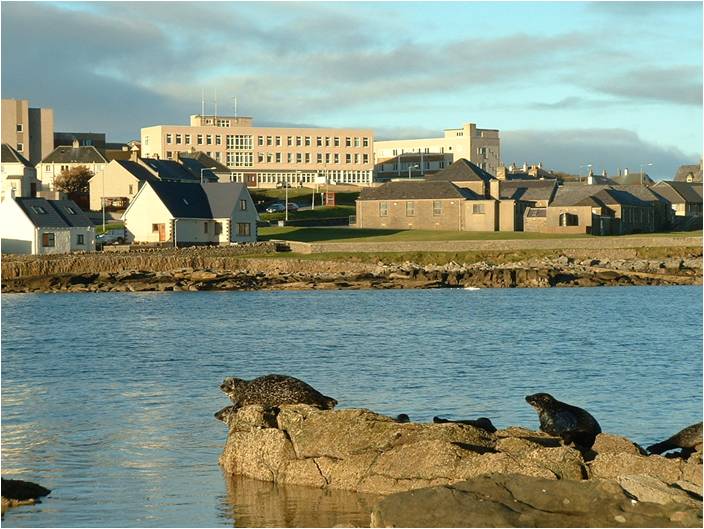 In 2016 the Royal College of Surgeons of Edinburgh published a report entitled Standards Informing Delivery of Care in Rural Surgery which outlines the current situation in Scotland, addresses issues of specialisation, and makes training recommendations for future remote and rural surgeons in UK and beyond.
The Viking Surgeons conference takes place annually, usually in September and rotates through the different locations where members work. These meetings are open to interested medical students and surgical trainees as well as qualified surgeons.